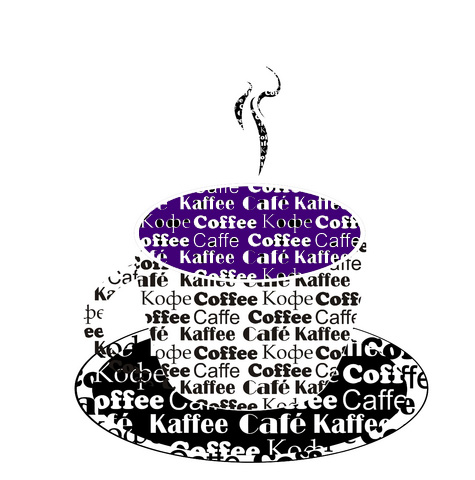 What constitutes consensus? It rather depends on the context. Carolyn Evans and Tanya van der Wall write about being collegiate but still reaching definitive decisions.

Common use of the word ’consensus‘ can be confusing because it implies both an indistinct form of general agreement and connotes the character of any processes by which such agreement might be reached (eg. consensus decision making).

Despite the image sometimes projected, consensus decision making and actually taking a vote are not mutually exclusive, nor is either inherently good or bad. More important is the basic leadership issue that articulating a clear view for the entity is vital, as are binding decisions which allow the entity to move forward on a reasonably certain basis.

There is also a great deal more riding on the style of chairing that a deliberative (decision making) meeting will experience, including whether that allows for diversity of opinion and takes a positive view of dissent (expressed appropriately and on point).

For the moment, clarity on consensus is to be found by revisiting the long- established authorities on parliamentary procedure and rules of order for meetings. Based on a better understanding of the formal tenets for recording consensus through voting, a sound result is much more likely from decisions arising from consultative, consensus-based processes.

While the origins of formal voting to denote agreement or consensus reach back to the earliest civilizations, and modern times have seen a plethora of ‘how to’ books on meetings, for countries connected back to a Westminster parliamentary tradition the enduring contemporary authorities on the topic are:

Between these two, the vast majority of issues are covered as to the varieties of voting systems and their applicable purposes, as well as the traditions of when and how to apply or suspend established rules of practice for decision making entities. In broad terms, the two references are consistent in their guidance, although the level of specificity differs depending on the particular topic.

There are many other similar references for assemblies growing out of non-Westminster traditions, including civil (Roman) law in which most European and many contemporary Asian parliamentary practices had their origin.

While we naturally look to the Westminster sources, the more important issue is to have and use such a reference – in some ways, it is the ‘essence of tears’, hard lessons distilled into book form from many others who have gone before in creating “standard” meeting practice.

Robert’s also notes the importance of the hierarchy of authorities for governing a meeting. The authorities that govern both the assembly and decisions of such bodies are firstly the prevailing law (federal, state and local as applicable, and not forgetting international law which will sometimes be relevant), the corporate charter where there is one and any applicable bylaws or constitution of the entity.

How does your organisation balance collegiality and decision making?  Let us know if you are interested in our next research piece on this – ithink[at]thinkevans.com.au