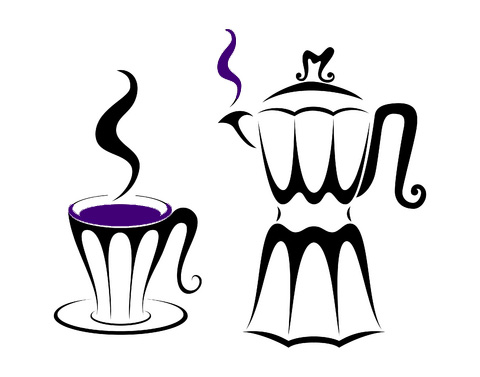 We are big fans of the ‘marketing chick’ (of unknown gender) who lurks on the team of our local pub. How so?

Point 1: the pub will gear up and ‘celebrate’ at the drop of a hat, and show no signs at all of the sentiments found elsewhere (say, around a randomly selected stockmarket over the last few months). Okay, not so innovative – lots of pubs do that.

Point 2: they are seriously multicultural – St Patrick’s Day, Halloween, Easter, Chinese New Year, Canada Day, St Valentine’s Day, Waitangi Day – it’s all fair game. East or west, modern or ancient, astrological, Judeo-Christian or Calathumpian, they will take on a tradition without fear or favour and turn it into an excuse to stay after work for a couple of frosty G&Ts. There may be no reported sightings of patrons smoking crystals under a pyramid, but otherwise – you name it, they have the flags, the silly hats and the theme decorations to pull in the patrons and get them consuming. You have to admire the commerical acumen there, but we’d happily concede that this can be found in other places too.

Point 3: this week it’s all about the Tricolour, Mademoiselle Liberte, and a whole lot of democratic concepts that have much greater gravitas (and, let’s face it, a way higher cool factor) when said with an outrageous French accent. It’s unbeatable material – the mother of all revolutions, fabulous food and the flag that might just be the single greatest influence on national flag designs of the modern world. And did I mention the accent? Naturally, the pub had a queue around the block. Still, feel the hesitation – hot venues have been known to achieve this semi-regularly.

Point 4: and this is where it gets really interesting. Last week there was not a star-spangled party hat in site, the flag poles were nude of any kind of stars & stripes, and inflammatory items such as hotdogs and hamburgers were quietly but self-consciously absent from the menu. The other revolution – an earlier revolution, the one without the guillotine but now the revolution that dare not speak its name in some quarters at least – passed its recognised celebratory day in conspicuous omission from the local watering hole. Regardless of what one might think of the current US administration, we all know at least some Americans that we like, don’t we? So why the conspiracy of silence on one of the world’s most touted national days? More importantly – how many other venues would have been creative by conscious omission?

Point 5: Given that innovation can be seen as the creation of economic value, we’d like to vote in favour of the marketing chick who innovated by not doing something. Okay, I’ll probably trip over at least a triple negative here somewhere, but – accepting that taking action to do nothing in order to prevent value being destroyed is the substantive equivalent of creating value (phew!) – the corporate bravery and creativity of saying openly “Let’s not do that” get’s our vote as an innovation. Of course, we don’t have data on what they lost by not scooping in wandering Americans looking for somewhere to party, but clearly the pub decided that they would come out nett ahead on the day.

Bottom line: Market led innovation is typically invisible to those in the policy ping pong game carried on in national capitals. And, in this country at least, economists (of the kind that give the dark arts a bad name) have exhibited sadly doctrinaire habits in insisting that market failure should be the usual basis for policy action. So, actually thinking about facilitating market success would itself be innovative, but it would also likely pave the way for greater innovation-led prosperity. However, it would also require some policy bravery not unlike the corporate bravery cited above. That is, the bravery required to make a decision, be accountable for it and live with the fact that you can’t get it right every time.

PS Perhaps an official dissenters group for economists would liven up the policy thinking – I know where they could find a great marketing chick who might be available to organise their get togethers!