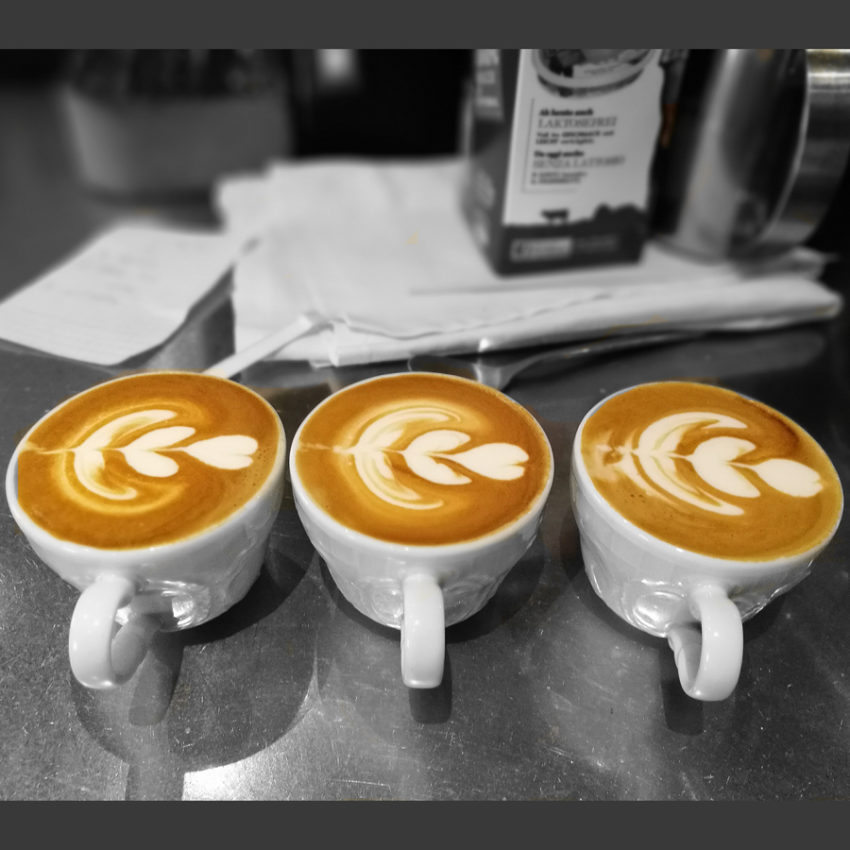 Not that we’re a bunch of grammar fanatics, but when we routinely get people quoting our reports for years afterwards (no, really – years and years!) it does rather focus the mind on trying to get the spelling and punctuation correct!

So forgive us a little in-joke when we say how often we smile when hearing people say ‘yes, but we are a little bit unique, so ….’

Of course, from one perspective, they are quite right – every organisation is a unique combination of, amongst other things:

For someone who believes that their organisation is (genuinely) unique, a one-of-a-kind enterprise the like of which has never been known before nor will be again, there may be nothing to be learned from what others have fallen on their face about.

But, from another perspective, there is not much that organisations do that is entirely unique – or as someone far more eloquent put it:

Everything has been thought of before, the difficulty is to think of it again.

For everyone else, then, it is well worth remembering that because nothing is really new, legislation and other such rule books tend to be full of ‘thou shalt’ and ‘you must not’ type statements simply because rules are intended to prevent mistakes from being made again.

Put another way, we are guilty of saying more than once that such rules are the ‘essence of tears’ spilled in hard experiences – so the moral of this story (other than the reminder that unique is a superlative adjective not a comparative) is that experience suggests it is better to learn from the experiences of others – rather than doing it the hard way, by your own (sad) experiences. The better approach is to take the trouble to heed the rules and work out how to apply them well in the organisation’s particular circumstances – efficiently and effectively – rather than spending effort to skirt around them only to find trouble of a different kind that is not so easily sorted.

For example, we wrote a few weeks back about the importance of separating the ‘doing’ and ‘reviewing’ of decision-making. That means that if the organisation receives a complaint, or ‘negative feedback’ as some would prefer to say, the first step is not to hand that straight to the subject of the complaint for their handling.  That’s too much like letting banks investigate a financial system which is much complained about, but let’s not go there.

Instead, think about what would show that a sincere effort has been made to address the issue – and there are lots of ways to do that with respect and due process that protects all concerned, without involving conflicts of interest for decision-makers who were involved in what was complained about. Of course, this is a particular issue for very small organisations, especially start-ups, partnerships and others that are not, or not yet, incorporated, so stay tuned for some more on that later.