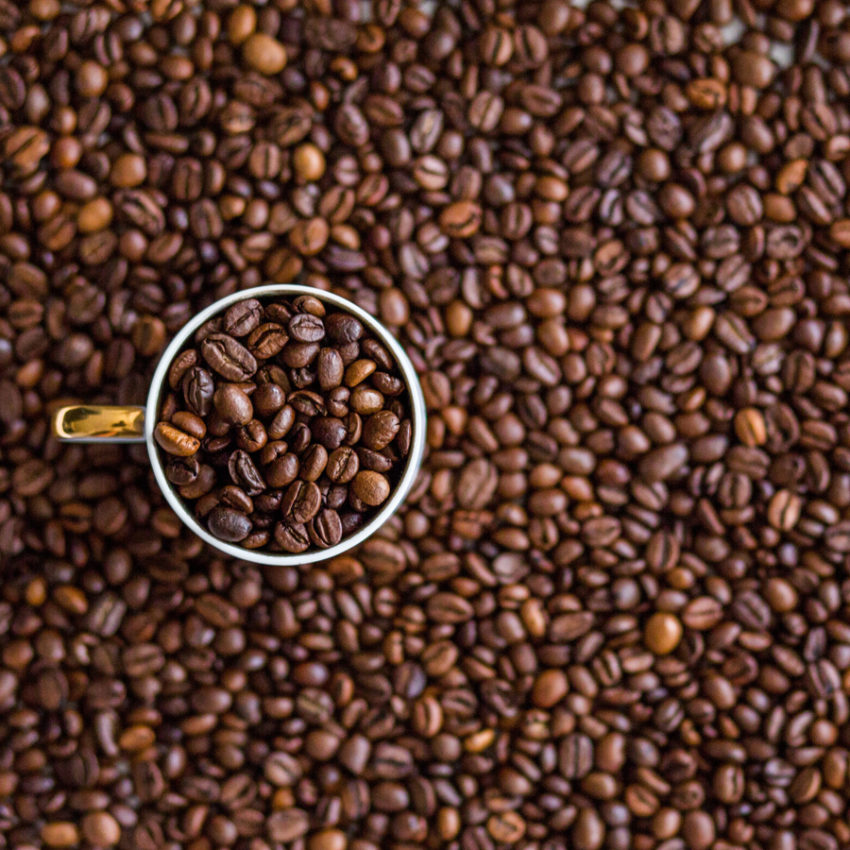 In the very broad church of governance and decision-making, ‘being accountable’ has long since become one of those expressions that is bandied about as the all-encompassing remedy for poor decisions, inappropriate actions, lacklustre results – not least, accountability is cast as a panacea to corporate performance ills and the solution to ‘undemocratic’ government. [1]

But like many such expressions, the more it is used the less it seems to mean, so it is well worth pausing for thought before seeking a greater measure of accountability from those whose decisions impact upon our lives – those who hold the formal power to make decisions in organisations such as commercial companies, nonprofits, membership-based associations, and so on. [2]

That is, from an ocean of thinking about accountability, one needs to ascertain which cup of details really matters in the situation being considered.

Don’t know where to start? Try this: Boiled down, accountability can be understood as an obligation to ‘explain or justify’ conduct – this is the ‘bare bones’ definition used by scholars in a variety of fields and traditions, from which they expand to a contextualised view for a particular actor (the board of a particular entity, for example) or class of actors (correspondingly, all boards of similar entities). [3]

In the circumstances you are thinking about, the question is who may be obliged, somehow, to explain their decisions or actions. Then, the trick to actual accountability is knowing why that obligation might be owed – equally relevant to properly acquitting your own duty to be accountable, or working out how to hold another actor accountable.

It is worth adding that scholars also spend quite a lot of time debating the role of ‘sanctions’ or ‘consequences’ to follow conduct that is somehow found wanting (or an inadequate account of such conduct), and that is time well spent. But what to seek by way of consequences, and whether to seek them, still comes as a result of knowing for what reason the conduct ought to be accounted for in the first place.

So it can be quite helpful to start your thinking there, irrespective of whether you are looking at being accountable yourself, or seeking accountability from another.

Such focus is sharpened by remembering that accountability is, from where we sit, best understood as a means to other ends, rather than an end in itself. A commercial business organisation does not, for example, get brought into existence to be accountable: it is created to make a commercial profit, while being accountable can (and should) play an important role in the organisation doing so effectively and sustainably.

When looked at in governance terms, there are many, many detailed legal, moral, philosophical, cultural (eg. corporate cultural), and other reasons why the audience for a decision might expect those making it to explain or justify what they have done. And, indeed, vast libraries are filled with serious thought about those details in particular cases – from which a prudent decision-maker needs to seek advice about those applicable in their circumstances.

But, speaking pragmatically, it is worth noting that in any situation where the participants are volunteers, one can hardly expect their trust, and so their continued voluntary participation, if the decisions to which they are subjected appear, for example, to be arbitrary, wrongful, inappropriate, or even just out of date, but remain unexplained and unjustified. [4]

Think of the organisations that become known for high-handed decision making about employees, only to see horribly high turnover in staff. Or membership organisations that have persisted with very secretive decision making processes, only to see membership wither as next generations expect more openness and the opportunity for participation. And, right now, think of those manufacturers who are being censured in the court of public opinion for using exploitative production practices even if they are pursuing otherwise legitimate business objectives.

From that viewpoint, being accountable in a suitable fashion affords a decision-maker a much greater prospect for being effective over time, by continuing to elicit voluntary participation in their endeavours from clients, customers, staff, investors, suppliers, and so on – or from members, the wider community, or the general public, as the case may be.

So a pervasive reason why a decision-maker ought to explain and justify conduct is to engender the trust necessary to function effectively in the circumstances. Knowing why makes it possible to look at to whom one should be accountable, and for what conduct. More on that next time.

[2] And of course, governments! The focus here is on those who wield power in institutional settings, although clearly there are many other situations in which we are beholden to the choices of others, but where formal notions of accountability may be rather less applicable.

[3] For those interested in reading more, you might start with Mark Bovens ‘Analysing and Assessing Accountability: A Conceptual Framework’ (2007) 13(4) European Law Journal 447.

[4] For an interesting perspective on this related to understanding the rule of law (often said to be a fundamental tenet of democracy), you might start with the work of Martin Krygier, who sees the rule of law as ‘opposed to arbitrariness in the exercise of significant power, whoever is doing the exercise’, including ‘oligarchs, Mafiosi, warlords, tribal elders, Al-Qaida, business executives or university administrators’. See Martin Krygier ‘The Security Council and the rule of law: some conceptual reflections’ in Jeremy Farrall and Hilary Charlesworth (eds) Strengthening the Rule of Law through the Security Council (Routledge, 2016).