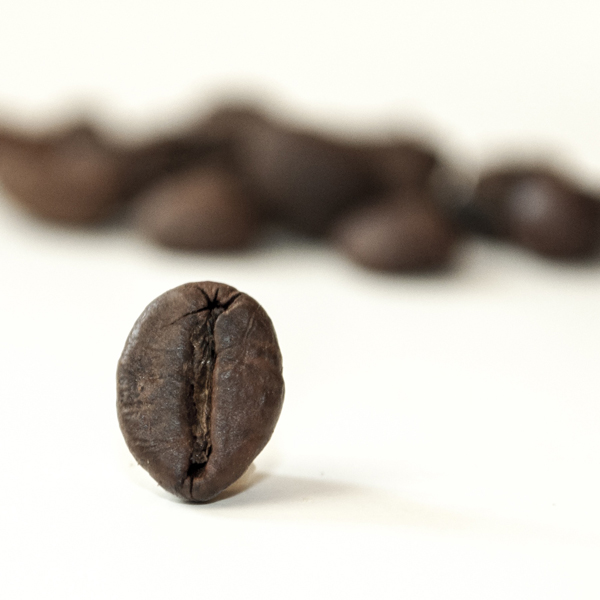 An earlier post on accountability concluded that ‘a pervasive reason why a decision-maker ought to explain and justify conduct is to engender the trust necessary to function effectively in the circumstances. Knowing why makes it possible to look at to whom one should be accountable, and for what conduct.’

That post was prompted by many experiences showing that the idea of accounting for one’s actions remains debatable, and a surprisingly common theme in a broad run of human endeavour – despite decades of discovering the hard way what it looks like when governance is not good (not least via corporate collapses, scandals in community service organisations, the 2008 GFC, ALT-facts regimes, the various Royal Commissions in Australia, etc., etc.).

Put another way, it still seems that:

Interestingly, in our experience this applies pretty much equally whether it concerns the big end of town, the local golf club, or anything in between – not to mention in national politics and geopolitical debates.

Of course, the process goes a whole lot better if it is at least clear who has a right to expect such an explanation, where not the least concern is that giving someone the power to make decisions is, well, giving them power!

While the following thought is from an international lawyer, it seems to us that he gets it into a nutshell rather well:

That power must be held to account is a fundamental principle – not necessarily of law, or the ‘rule of law’ however conceived, or of international law, or of specific national legal orders; it is a fundamental principle of conferral of powers from the entity originally exercising them to another entity. It responds to what could be described as a gut feeling – few people, whether lawyers or not, would be comfortable with an entity exercising power without having to somehow account for that exercise to another entity meant to control such exercise …

So, ‘we trust them, no need for a report’ from those who delegate, or, equally, ‘trust me, I’ve got it covered’ from those delegated to, are words that should probably strike fear into the heart of anyone concerned with delivering a measure of contemporary good governance.

For such purposes, the humble org chart can be – when done well – a fantastic aid to decision-makers and the ordinary people alike.

For a start, the ordinary people get to know who it is that has a right to tell them what to do, when to start and stop, how much is enough, and whether they more or less got it right. Then, those in leadership may be a little better at juggling the demands of multiple reporting lines (eg. to their board, their consumers or membership, the government and regulators, etc), but they still won’t be the poorer for knowing clearly why each has a right to call for information about portions of conduct that ought to be accounted for in that reporting line.

We’d add that some of this bears a bit of repeating in the associated governance processes – framing decisions by harking back to the delegation exercised in making them, for example, or the source of authority for undertaking some action.

Reporting is, in that light, a process of providing the information essential to accountability, though the process is often:

So let’s be clear: being accountable is not just about those reported to finding fault (being a ‘Monday morning quarterback’ who, in all fairness, could likely have done no better under pressure in a live situation); nor, on the other hand, is it enough to get a ‘trust me’ response from those who ought to be reporting (even if they engage in some introspective monologue about what was done). [3]

Accountability is a dialogue, which – if authentic – allows all concerned to draw useful lessons from the experience. Accounting for a decision, for example, is explaining (some would say justifying) the decision in a way that stands up to scrutiny: those asking the questions should have valid reasons for the questions that they ask – reasons which would themselves withstand a relevant review, but these are then answered so that they are then reasonably satisfied with the responses to their enquiries.

The point is to make a mature, balanced critique of relevant efforts, work, activity, etc., in a way that facilitates learning, which also means it should show respect for all concerned.

In particular, such a process should both start and end in a place of trust – so calling for reports, per se, should not be taken as a negative move, or expressive of a lack of trust. In fact, the routine capacity to report on one’s actions should be part and parcel of showing that trust is well-placed.

Of course, verifiable information in such a report goes a long way to earning trust, and openness in such dealings says a great deal about having nothing to hide – ideas which both bear a fair bit of repeating in the current geopolitical climate for governance. [4]

So stay tuned for more thoughts on how to report on parameters for trust, and what to do when it takes longer to produce board reports than the time between board meetings.

[1] Depending on the structure and nature of the enterprise, the ‘instigators’ might be shareholders, trustees, overall membership of a club; the ‘directive group’ is very typically a board of governance, whether elected by shareholders or members, appointed by trustees, or whatever, and the ‘executive group’ is those linked directly to the directive group and charged with the carrying out of necessary functions to see organisational purposes realised (whether those people are paid workers or volunteers).

[3] As described by Andreas Schedler, for example, this ensures debate and avoids either ‘mute power’ or ‘speechless controls of power’ – see Andreas Schedler ‘Conceptualizing Accountability’ in Andreas Schedler, Larry Diamond and Marc F Plattner (eds) The Self-Restraining State: Power and Accountability in New Democracies (Lynne Rienner Publishers, Boulder, 1999), 15. His point is admittedly linked to democracy, but remains relevant in a wider variety of cases, whether or not democracy per se is a consideration.

[4] As characterised by sadly frequent petulance and intemperate expression more generally, and countering requests for information with ad hominem attacks, blandishments, or disjunctive diatribes intended to distract rather than inform.