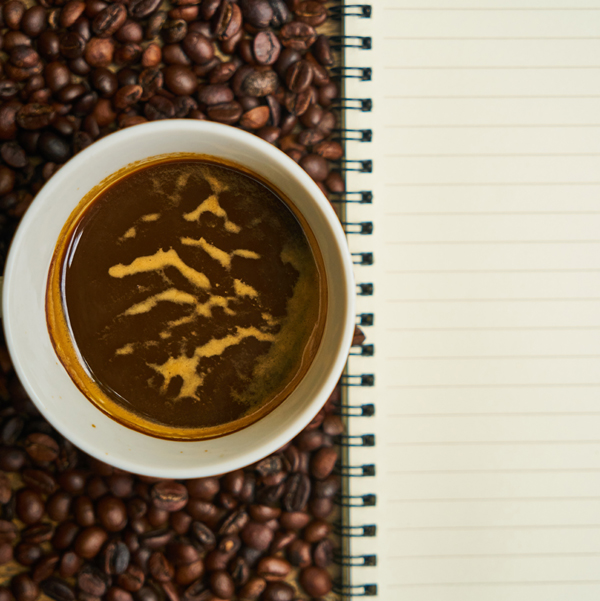 As much as we have come to shudder at the idea that there can be due accountability without formal reporting, the prospect of a truck pulling up to the door to deliver voluminous materials for a board meeting is something that, equally, we greet with regretful sighs.

All too often we have seen baroque board reporting develop over time and repeated questions that don’t seem to be getting an answer – or, on the other hand, the answer is provided well and properly but then not heard, understood, or digested, by those who asked it.

This all speaks further to the need for authentic mutuality in an accountability dialogue, and the gradual development of trust from asking, and having duly answered, questions flowing from both sides of that dialogue – not to mention the shared understanding of context that is necessary for any of that to make real sense, so that a due response can be formed, agreed, and actioned, as required.

Put another way, there is no ‘one size fits all’ reporting regime, but any leader quickly realises that neither are reporting requirements entirely unique.

Taken together, these ideas turn attention back to the point of the exercise: for reporting to be effective, putting forward the right things in the right way, and efficient, doing this with the appropriate modicum of effort needed to produce the materials on the one hand, and digest them on the other.

Experience shows that it is much more a question of crafting a sound approach based on the governance arrangements and functional purposes of that enterprise. So, to get there from wherever a client has landed, we usually find it instructive to take two lines of logic through a reporting regimen:

Rolling up reporting from the coal face is something many organisations do, and do reasonably well in a procedural sense. The more open question is usually the analytical link back to organisational purposes and how well they might be served – not infrequently revealing a degree of both duplication and omission along the way, but thereby giving the prospect of proactive refinement of the organisation’s activities.

The other approach is more intricate.

It starts out from a simpler place – the headline of headlines is, of course, the constituent document of the enterprise. [1] Contemporary organisations very often also have a plethora of planning documents so gathering up expressions of intent is the easy bit.

From there, we follow the logic into the structure and approach to setting direction for the entity (by the board of directors, for example), and then to how that is used by executive leaders, what they do, and how they record what they do. You might be surprised by the wonderful variations we have seen in this, when reporting to a board typically involves a predictable range of financial and related reports.

Surprisingly often, however, the conversation bogs down before we leave the board room, over the question of why. Not a good sign when the only answer is ‘we’ve always done it that way’, without more known about the purposes said to be served by an activity. On those days, we’re not even to the reports yet, and already the governance framework is feeling pretty sketchy.

We learn at school, along about year 3, that the ‘friends of composition’ are: Who? What? When? How? and Why? Put another way, answer these questions about something and you’ll be half way to telling its story. So, essentially, the ‘top down’ angle on reporting is that we pick apart organisational information and how it flows on the same bases, and re-write the approach by answering those questions.

Sometimes it is a refreshingly open and productive exercise, where all concerned are willing to throw open the windows and let in fresh air and light. Sometimes its not, and individuals lose their connection to the organisation and realise that their future lies elsewhere. The most important thing remains to be mutually respectful in working through the questions, giving time and energy to them as an investment in the future of the enterprise.

Approached that way, we’ve seen board reporting go from those sad truckloads down to a modest but powerful folder, and board meetings follow accordingly – moving from unsatisfying marathons to engaging sessions that move at a brisk but unhurried pace, through discussion that is well-informed, action oriented, and outcomes focussed.

[1] A constitution, aka articles of association and similar names, is commonly required to create the legal fiction that the enterprise has a separate legal existence from those people who comprise it from time to time – literally, to ‘incorporate’ or make a body from their relationships. What we discuss here applies equally if there is no document as such – in an old-style unincorporated partnership for example, but basing an approach on the verbal understanding of the arrangement is, naturally, an order of difficulty more complex.