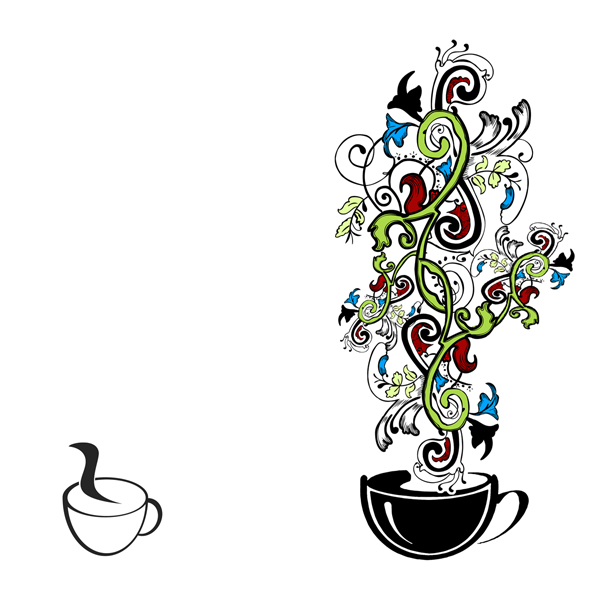 We’ve often had the conversation about achieving a balance between simplicity and complexity in organisational design, which – not unexpectedly – has knock on effects in how governance of that organisation will then perform.

Of course, there is great strength in a self-explanatory design – like having a big red button to hit in emergencies. But prioritising simplicity for its own sake will limit the sophistication of what the organisation can produce – if the big red button will do more than sound an alarm, you probably need more than just a big red button.

Recent conversations about accountability show how the same point of balance pops up there too – isn’t accountability a simple thing that just requires a tick sheet on compliance? (Sorry, no.) Isn’t it easy in politics to just vote out the sitting member as a way of holding them accountable? (Well yes, but if you think about it a little, still no.)

Unfortunately, those conversations have tended to be more heat than light, not infrequently because accountability is not well understood by many of those arguing about it – even those advocating for a greater measure of it. Put simply, accountability is, these days, pretty much motherhood – needed for (organisational) life to go on, but the source of almost endless debate about ‘what a good one looks like’. Fortunately, we have a team member who has just spent several years in an interdisciplinary study of accountability!

To pick a point of balance for your organisation, there is a lot to gain by thinking with more specificity about accountability. As an excellent anchor point for actually getting more accountability, first answer why that is wanted, something we have discussed in an earlier post. Then, read on!

The means by which decision-making is empowered tells the story of to whom an explanation may be owed in some fashion.

So that is the ‘yes’ part of holding your local member accountable by ditching them at the next election (or shaming them into resigning, or, in some jurisdictions, having a ‘recall’ election): contemporary society involves a variety of ways in which the use of power is bridled by the obligation to explain.

Think first of the requirement for judges to explain their decisions but then also think about the raft of legal remedies constructed in the last decade or two as a result of corporate wrongdoing, commercial failures, and the like. In Australia, similar change can also be seen in the increased regulation of voluntary associations, after some pretty spectacular frauds and other mis-use of members’ funds, plus civil suits arising in the wake of people making accusations and counter-accusations in the same vein.

The lesson here is that if one wants the trust of those conferring rights to make decisions – for example, the membership of an association which confers rights on a board of that association – one needs to be concerned to hear their questions and provide answers, within the framework of that institutional setting.

But then we get to the ‘after you think about it, still no’ part. Even after those things have been done, we still have to be candid about whether the problem has been solved. Was the local member really the problem, or are they simply toeing a party line that needs to be accounted for? What if they are emblematic of a deeper malaise in political life today?

Also keep in mind consequences – even if those who empower a decision-maker are happy with the account rendered (shareholders with the explanations from management, for example), could there be a wider circle of those affected who might legitimately have something to say which should be heeded? Like the community whose space has been impinged upon (by pollution, over-development, excessively heavy traffic, etc.) by otherwise seemingly successful corporate activities?

Another interesting point here is about inaction by a decision-maker – does that amount to deciding by default, or passively ‘deciding not to decide’? You be the judge – if you were awaiting the outcome of a test, would you allow an unlimited amount of time for the result to come? Or would you expect an answer in a (reasonably) finite period? The same goes for deciding in an institutional setting – if no decision is forthcoming, there will be those who – not unreasonably – expect to get the decision or some explanation of the hold up.

Of course, it always remains the prerogative of a decision-maker to decline to consider a matter, or to consider it but assess that the appropriate course of action is to do nothing further. A government can legitimately refuse to create or change legislation, for example.

But that is not the same as accepting silence as a sufficient response. What makes for due accountability in those circumstances is the act of actually owning, to the relevant audience, that no action is intended – with whatever justification is appropriate.

So there is always value in considering who may be impacted upon by what is decided or not decided, whether action is to be taken or not. When in doubt, this base can often be covered without further ado – simply by communicating well to those empowering a decision-maker, there can be secondary benefits when this information is retailed to those affected and how they might understand what has been done. [1]

For what and to what standard?

Vast libraries of discussion about accountability have large lumps devoted to this point, because there is no substitute for specificity here. However, that is certainly not the same as calling for exhaustive detail in accounting for decisions – selective information can be more informative than a deluge!

The basics are accounting for the powers that a decision-maker has exercised, or deliberately not exercised. Red lights should flash if, for example, a fleet of trucks turns up to deliver the monthly board papers, but directors are still wanting something more/different/in more detail in answer to questions that they believe they posed.

Questions asked ought to be answered, to reasonably satisfy those who are asking; equally, those with a right to ask questions should have visible and valid reasons for doing so and then demonstrate that they have given the answers due attention.

Done well, the process for that dialogue should promote useful lessons from the experience, explaining a decision in a process that itself stands up to scrutiny.

Often the best help to keep this simple, but with due information being available, is keeping usefully selective records along the way in decision-making processes – trying to gather it all later is likely to be a demoralisingly time-consuming and incomplete exercise.

The biggest question of all is often how a measure of accountability can be obtained in the circumstances, without falling into the unhelpful quagmire of so much accounting for decisions that it amounts to coming to work to administer yourself.

We never forget that accountability is supposed to function as an aid to being effective in doing what one is there to do in the first place! If you are facing that question, do let us know.

[1] Strategic communications can assist further – that is, the educational element of a broader message can add to a specific account that should be heard by a wider audience. Ask us for more details about that one too!