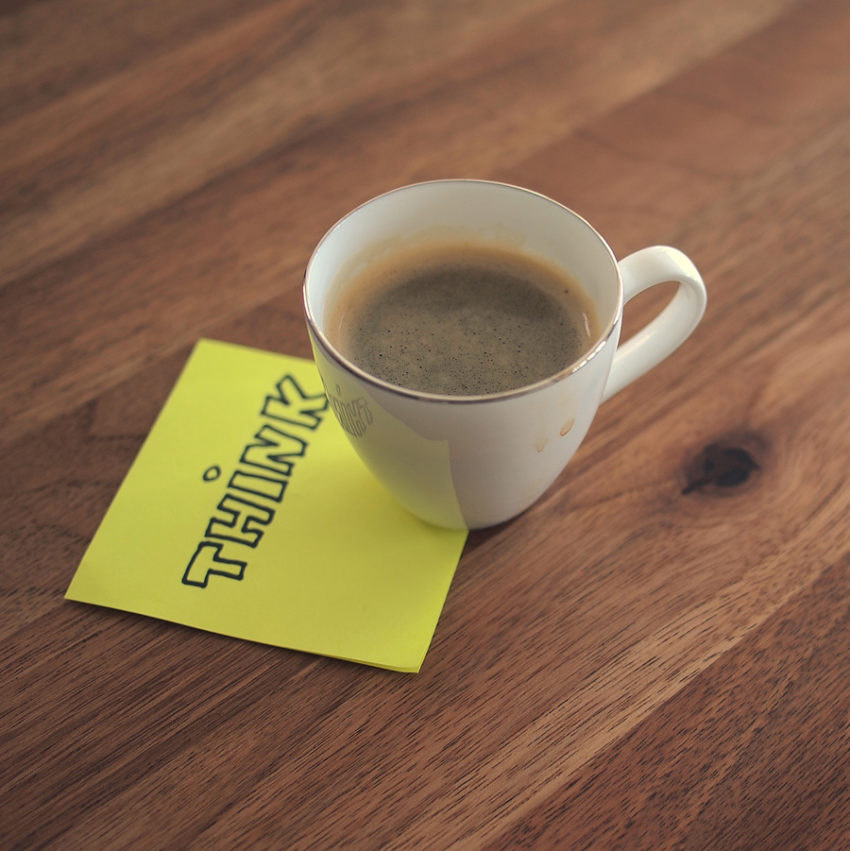 When it comes to decision making and governance, there is probably no bigger stage than that of the United Nations.  There are many other organisations that may well have more, or more obvious, influence – like multinational corporations that design our lives with their products and redesign our planet with the impact of their production processes – but when it comes to high stakes decision making it would be hard to find a more public forum that involves as many countries.

But since apparently there are a few amongst us who don’t hang on every UN development as news, as the year starts it is worth highlighting what was possibly the most remarkable moment of 2013.

In a seminal moment for dissenters, in October 2013 Saudi Arabia was elected to the UN Security Council but within hours indicated that it would decline to take up that position.

When later providing a formal notification to that effect, the Saudi Foreign Ministry decried the Security Council’s inability to resolve the Syrian civil war and Israeli-Palestinian conflict, or to convene a conference on creating a Mideast zone free of weapons of mass destruction.

To say that this action is unprecedented hardly does justice to this decision to stand so totally alone.

Many boards have to discover the hard way the value of actual debate and difference of opinion – as some spectacular corporate failures in Australia will attest, ditto the rest of the world.

It seems that the Security Council is no different.