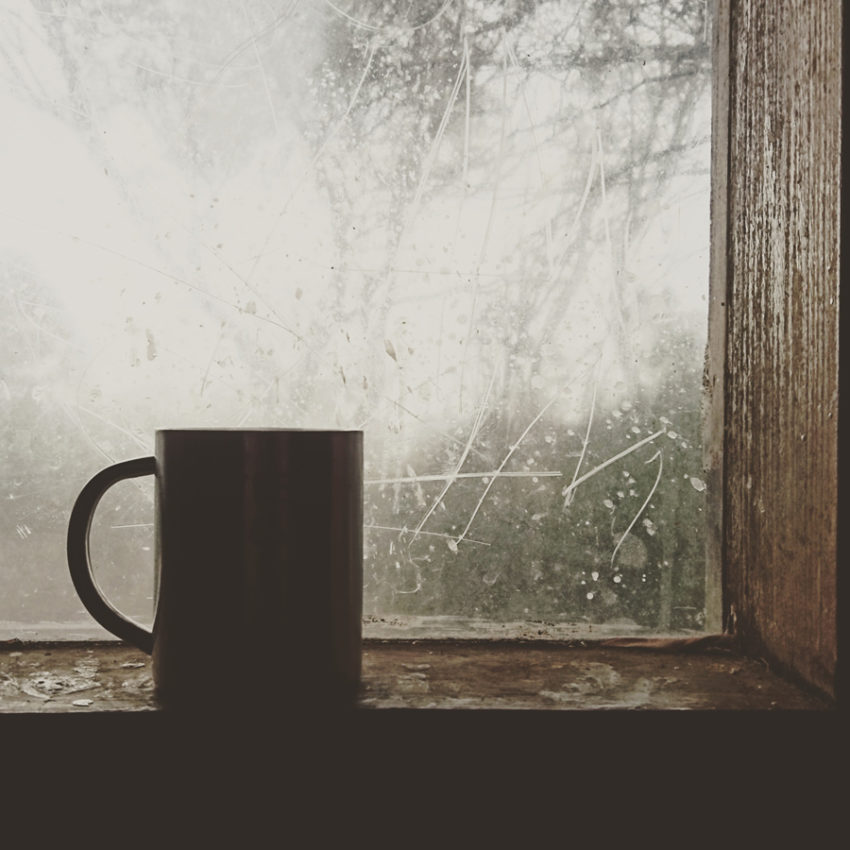 The trick maths question back around mid-primary school is about squares and rectangles – both are defined by having four sides, two sets of parallel sides, and four corners of 90º.  But squares have one more feature, crucial to the definition – all sides are the same length.  So all squares are rectangles but not all rectangles are squares.

Good decision processes, like processes generally, go well only if  those involved genuinely understand what they are there to do.  This has been a feature of our work with boards for many years, so we have recently revised an earlier paper to give some coffee time reading for boards and senior executives who are concerned to get the best from the efforts of their team.

The tricky bit is where subsidiary choices may look a lot like decisions.  Think of the IT guy (of any gender) who is accountable for getting the IT equipment that the organisation needs.  Purchasing delegation, for example, is usually handed from the board to the chief executive (and possibly sub-delegated to others as the organisation grows) – that commonly involves a delegated authority to spend up to some amount and to decide things like who gets a laptop, who gets their own desktop, and who has to share a workstation.  In mid-to-large organisations that might involve expressing a policy rather than making each individual purchasing decision, but the impact is the same.  Unless they are the spending delegate on behalf of the chief executive (unusual as this is usually a line management function), the IT guy is accountable for carrying out the decision of the chief, and will have to account later for how well they did so – including how well they followed the policies (ie. pre-set rules) about what the preferred IT items are in each case and where to buy them.  Put rudely, it doesn’t matter a cracker whether the IT guy agrees that a particular person needs a laptop, so long as the appropriate decision maker has made that call. (Of course, a decision maker worth their salt will always listen to expertise offered by such people about all the options and costs to address the problem that they trying to solve by their purchasing decision, and may revise it accordingly – but it always remains their decision.)

Or put more simply, if the top dog decides that everyone can have $10 per day to buy a drink at the local cafe, the choices that each person makes as to what (if anything) to buy are not decisions in the sense that we use the term.  Even the process watchdog who assesses whether individual choices are within the rules – letting them buying a chai instead of a latte, or a soft drink instead of a brew – is only applying the rules, not making the rules per se.  Accountability for that person is, however, partly about later answering for their interpretations and whether they went beyond their purview to, in effect, make up new rules.