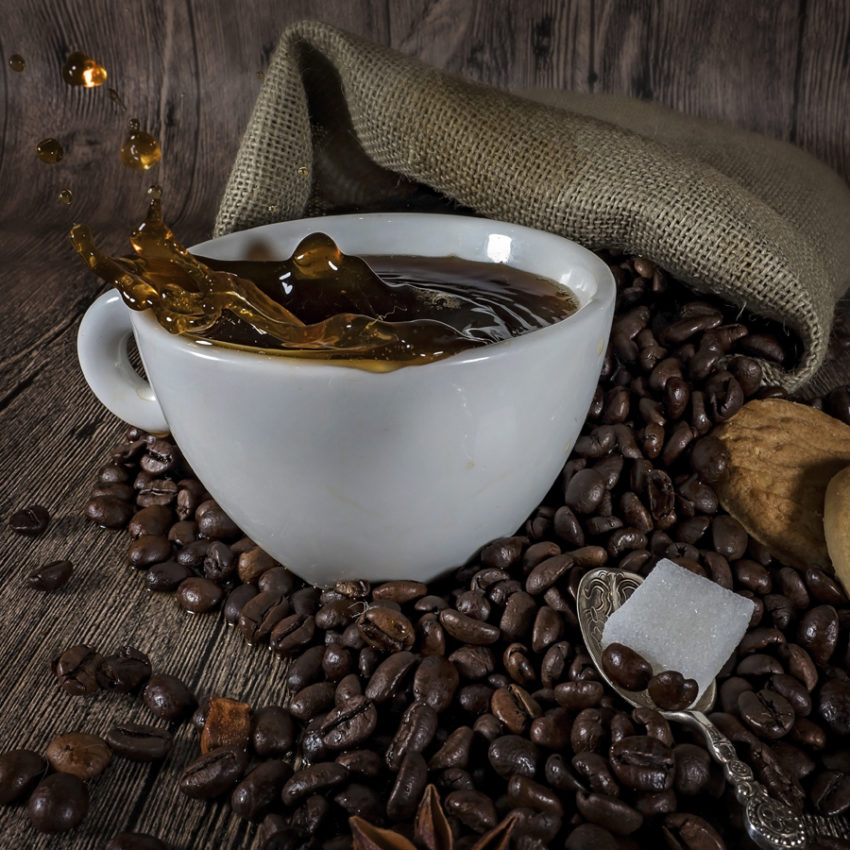 In a step known as ‘administrative conferral’, yesterday our Managing Director, Carolyn Evans, was awarded the degree of Doctor of Philosophy from the University of New South Wales, ahead of a later opportunity for graduation celebrations.

Her doctoral thesis is entitled Towards a more accountable United Nations Security Council – why, to whom, for what, and how. In it she addresses the idea that there is every reason to believe that flaws in its legal and institutional design prevent the Council from adequately meeting its responsibility, under the Charter of the United Nations, to maintain or restore international peace and security – in part by allowing the Council to act in an ad hoc and unprincipled manner.

Using a variety of case examples taken from the Council’s work over seven decades, Dr Evans explored questions about the rationale for accountability in this context – why? – given the politico-legal nature of what the Council is there to do; the audience – to whom? – which may include those empowering the Council plus those affected by its work; and the matters for which accountability would be desirable – what? – when consequences of what the Council does or does not do spread so far and persist for so long.

‘The Council – and the UN as a whole – has enormous potential to be a force for good in the world,’ Dr Evans said. ‘The Council, however, has very often failed to deliver, in part because it never faces a real prospect of having to explain or justify its actions. That means many things – I was focussed on how this made the Council less effective than it could be, and, to my eye, very much less effective than the world needs it to be.’

Asked what next, Dr Evans was most keen for a post-doctoral cup of coffee with her ThinkEvans colleagues!