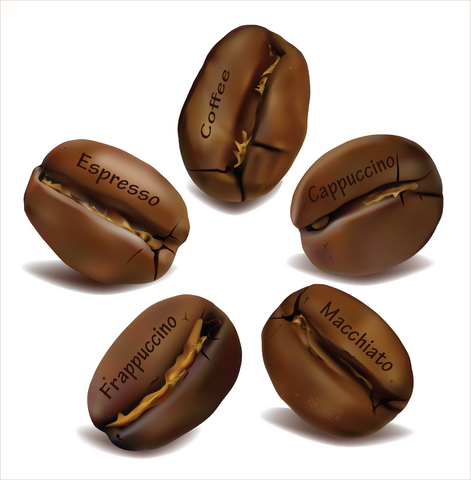 Achieving consensus by exhaustion is not decision making, writes Carolyn Evans, in a think piece for our coaching and mentoring practice.

No board should allow the indistinct notion of “consensus” to over ride their legal, fiduciary and other duties as directors – and other decision making groups have parallel responsibilities which ought to be treated with equal respect.

So, why so so many Australians struggle to manage this basic process?  The most common perception is that “parliamentary meeting rules” are somehow mysterious and difficult to understand, and can only be properly understood by someone schooled in them for years.

Actually, the majority of such rules are both simple and within the power of a board to control.  There are various sound parliamentary authorities on which to draw, such as Erskine May and Robert’s Rules of Order, and using one should take the hard work out of the meeting process rather than making it more difficult.

Update: a new edition of this paper was made available in July 2010.