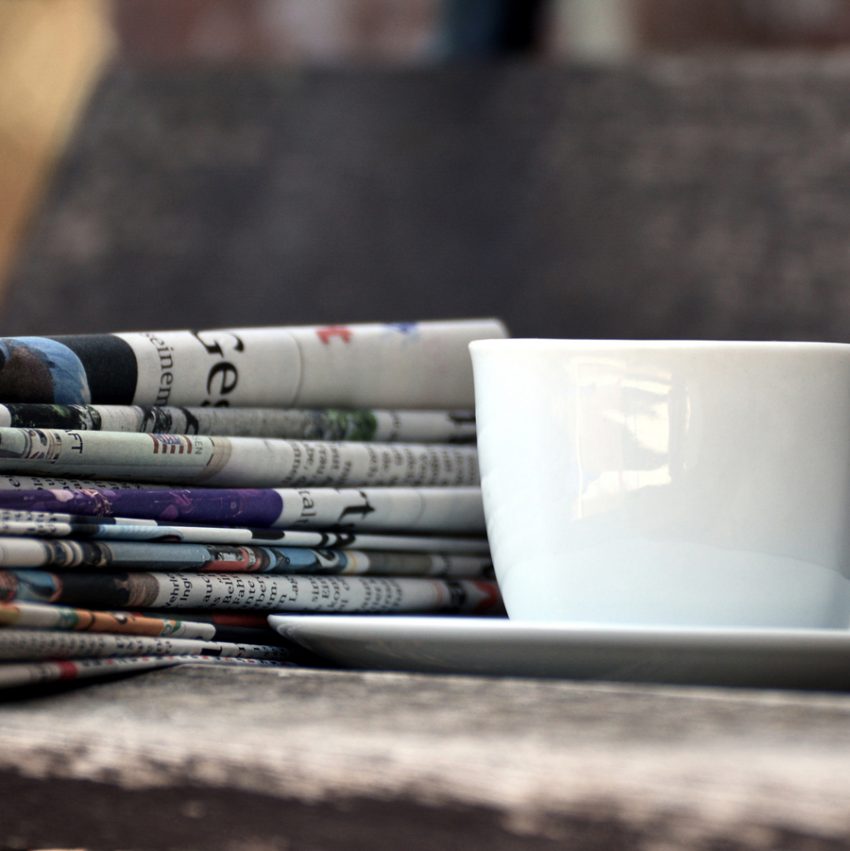 In any governance project, a procedural point on which we inevitably face many questions is how to duly record what is decided by a board of directors (or any board of governance, however it might be named in other organisational structures).

Addressing these questions, and endless variations on the same themes, are the procedural fodder of improving governance.

No one faints with surprise when they hear us answer “It depends”. Of course, what is needed depends very much on the circumstances of the board. But rather than answering with an eye to what the newspaper headlines might say if, indeed, things do go to custard later, we take a more positive approach.

Our interest in how things are recorded is two-fold.

Firstly, others continuing to trust that the board is the right group for the job at hand is about getting results. Towards that, there is not much point to deciding something if the decision can’t reasonably be implemented: if you actually want a result from what you decide, the starting game is stating for the record what you want in unambiguous fashion. There needs to be enough detail for those who will then be accountable for implementation to go forward in that direction – and to give them a fighting chance of arriving at more or less the destination you had in mind.

Secondly, the board might have a right to decide pretty much anything within the ambit set by the purposes of the organisation, but that is a far cry from having agreement from those who matter that the board is taking the enterprise in the right direction. Stating for the record why you are making the decision, and the rights or basis on which you make it, will satisfy many enquiries and engender confidence based on sound procedure, even if some will still have their own views about whether the board made the right call in all of the circumstances.

And don’t forget – those who matter can prove to be a larger and more diverse group than appears on first glance. This is a big chunk of why contemporary thinking on accountability addresses both those who empower decision-makers, and those who are impacted upon by decisions made.* So even those commercial organisations who might have thought anything goes in making a buck have very often discovered – the hard way – that their shareholders share the disappointment of customers when bad business practice is exposed.

Further, practical realities of losing trust and agreement are profound: witness the recent (entirely self-inflicted) travails of banks and religious institutions in Australia who have been called to account in very public ways, to answer not just to those empowering them and those suffering from them, but to the community more generally.

If you’d like an even grander example – think about one of our favourite cautionary tales, the UN Security Council. It would be really difficult to find more than a handful of folks who would defend the Council’s record on delivering against its remit to ‘maintain or restore’ international peace and security – despite having had seven decades in which to learn from experience and improve what they do, and in stark contrast to what has been delivered by other parts of the UN system.**

In short, on the big questions compliance with Council decisions remains the exception rather than the rule, despite the fact that UN Member States are legally obliged, under Article 25 of the UN Charter, to ‘accept and carry out’ Council decisions. Worse, the Council not infrequently can’t even make a decision on the issues that really matter.***

On our theme of ‘for the record’ – over the course of more than 70 years, the Council has taken almost every approach known to man for recording and promulgating its decisions. Further, Council meetings are subject to verbatim transcripts: in the early days, they had all the colour, texture, and haphazardness of open debate that is genuinely unfolding in the course of the meeting; more recently, they are scripted as tightly as the most time-honoured rituals of any institution on the planet that one would care to name.

What is missing is due review of what the Council does, in part because the UN Charter does not provide for this – and the Council has not, so far, come up with a mechanism even for self-examination. So the Council may have extensive documentation of what it does, but that is a far cry from accounting for what it does, or being able to be held to account by someone else. Nor does it have any sort of reasonable practice about Council Members recusing themselves when their interests are engaged: if a Member of the Council is an aggressor, or is otherwise said to be transgressing against the UN Charter, for example, they go ahead and vote in decisions anyway – not a good look, as they say in the classics!

What remains is that getting anything done at all is the price of entry to gaining any measure of trust and agreement from your constituencies, and how decisions are recorded won’t, in the end, save you if the wrong thing is done on your watch. Best to also have a sound structure for governance and a good routine of genuinely reviewing progress, with a sharp eye to the conflicts of interest that arise when transgressing the ‘do or review, but not both‘ rule!

So, for the record, focus on what outcomes the organisation is there to pursue, shape your work to those, and then record enough to instruct those charged with implementation, to provide a yardstick by which to assess their progress, and to show a persuasive logic for those who might otherwise take an interest is seeing your initiatives go forward.

* In case you haven’t read our other work, we would describe a board as being a collective decision-maker, because its right to decide is vested in the group collectively not its members individually. Clear enough?

*** For example, stopping armed aggression or getting abusive regimes to cease and desist, where the record of its successes is depressingly sparse. Take you pick between decisions that are not implemented (and examples abound, just ask us!) – and when the Council can’t even reach a decision on things that only it can address (like Russia annexing Crimea in 2014).