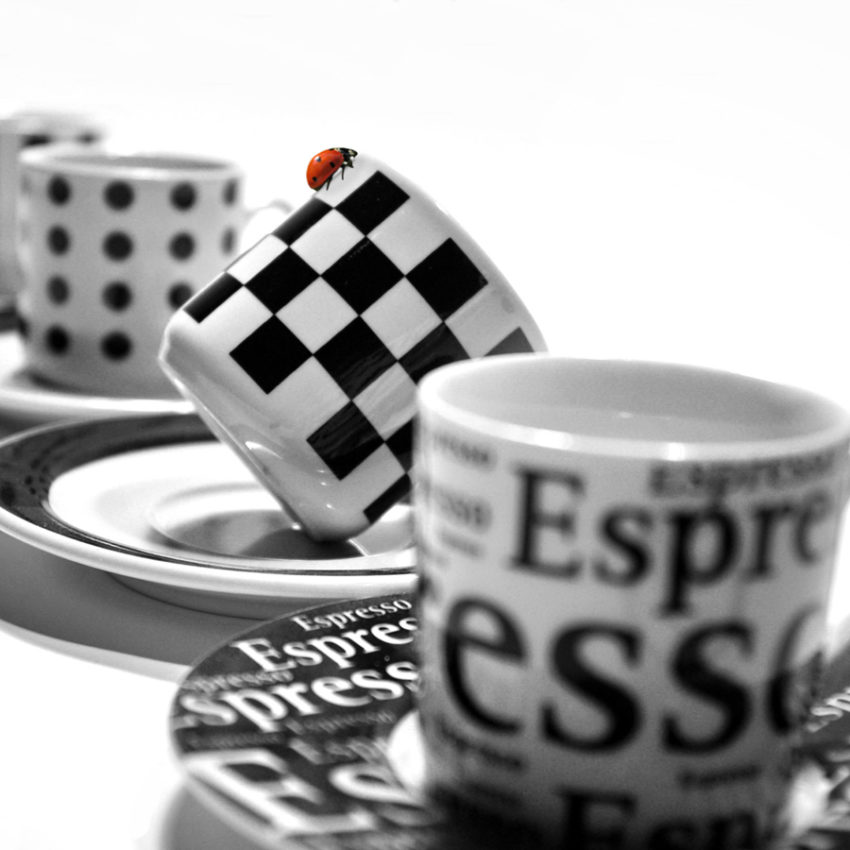 Carolyn Evans and Tanya van der Wall write about deserving trust – including the part where sometimes that trust requires dissent, and breaking ranks in the board room.

Corporate governance has been a topic de jour routinely over the last decade or so. Some attempt to shroud it in professional mystery (perhaps to generate the latest growth industry for opinionated commentators!), others would own it as the panacea for all organisational ills.

Of course it is neither, and of much more moment are the consequences of poor governance: Australian readers will not soon forget headline cases such as the collapse of HIH and the varied fortunes of James Hardie, but there are sadly more numerous reputations tarnished or destroyed by eventual discovery of inappropriate workplace behaviour, shady business practice, falsified qualifications and so on.

Perhaps the best story likely to remain untold would be whether any of those involved had misgivings but failed to break ranks and say so, in a way that could have pulled the company out of the dive.

A debate that has to be had is whether a management process itself, or board supervision/oversight of that process, is or was adequate and sufficient (for management to validate academic qualifications claimed by potential board members or senior management, for example, or for the board to ensure that the process was followed appropriately as required).

For really good corporate governance, however, that debate would be far better placed proactively in the work of the organisation, rather than reactively in the media or courts – including creating circumstances in which deliberative (decision making) meetings allow for dissent, and positive chairing of the meeting ensures diversity of views are heard rather than quashed in a misplaced belief that consensus somehow necessarily engenders teamwork.

Equally regrettable, if less spectacular, are the legions of small organisations (including many not-for- profit entities) that close their doors, often in circumstances that were highly avoidable if board and management had better understood the specific roles that they each play in continuing to deserve the trust of stakeholders.

Ultimately, every organisation, whatever the ownership or structure, has a purpose and resources to achieve it. One way or another, those resources are given in trust to be directed to the purpose of the organisation. Good governance is about continuing to deserve the trust that is implicit in that arrangement.  From where we sit, experience suggests that this includes being honest about whether the emperor has remembered to get dressed – and doing so in an interpersonally mature, well-informed, and factual manner.

Let us know your questions and we’d be happy to share our white paper for further reading – find us at ithink[at]thinkevans.com.au