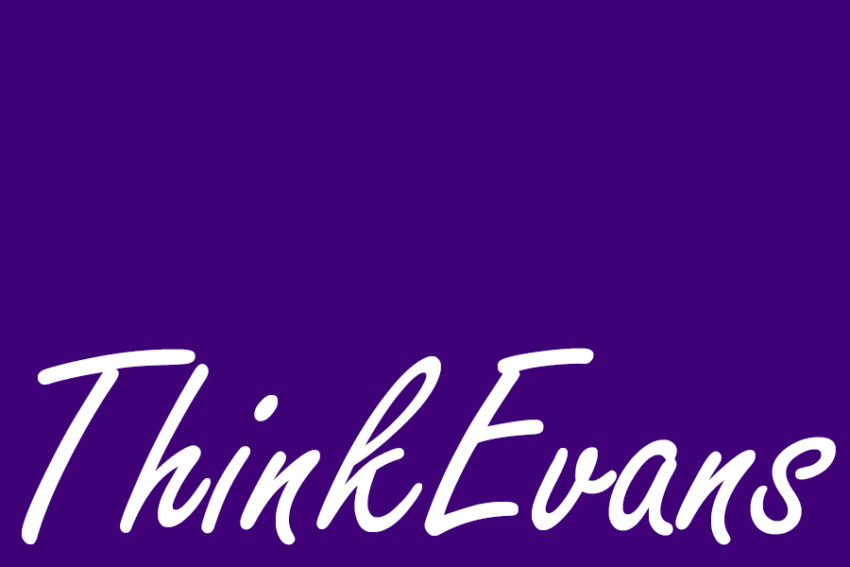 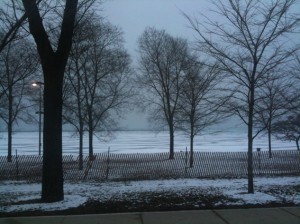 Q: What do Chicago in winter, San Antonio in a hurricane, and Turin in late spring have in common?

A: They are all places on the trail for our intrepid Managing Director while at work for her voluntary service with Zonta International – and rumour has it that they all have stellar coffee culture!

“No where is too far to go for good coffee but I would go anyway for the opportunity to contribute to Zonta’s purpose of advancing the status of women world wide,” Carolyn said. 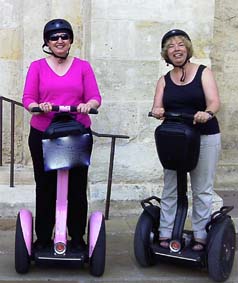 Elected Governor of District 24 (covering NSW and the ACT) for the 2010-2012 Zonta Biennium, Carolyn went to Chicago in February to meet with the world wide leadership including 30 other Governors from around the world.  The Governors underwent orientation sessions in preparation for taking office.

The group was reunited last week in San Antonio, Texas for the Zonta International Convention, the organisation’s biennial business meeting – at the end of which the new Governors began their period in office.  Fortunately, Carolyn had taken a small amount of time off to test drive a “Segway” (Carolyn in pink, with Zonta colleague Dr Mary Jane Mahoney from the Zonta Club of Sydney Breakfast) before a hurricane struck the southern United States creating widespread weather havoc.

The volunteering road for Carolyn and her colleague Governors leads to in Turin, Italy (above), where they will mark the official end to their term of office at the next Zonta International Convention (to be held in July 2012).  With a little luck, the weather will be less “interesting” than during earlier trips -and there should be really great coffee!