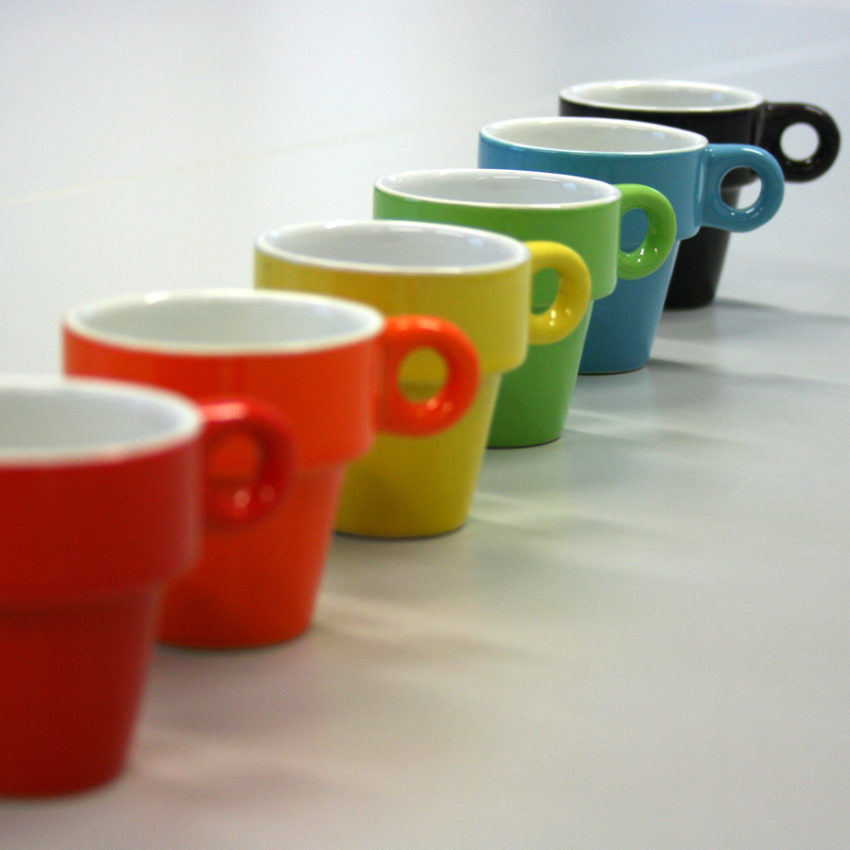 Possibly the most frequent question put to us is “if we don’t have consent amongst the board, how can we move forward?” For the largest part, this speaks to a very common misunderstanding that we strike in our work – about the meaning of consensus in a decision making process.

Part of the difficulty is that the same word is used equally to imply some form of general but informal agreement (or lack of evident disagreement), and to ‘define’ (speaking very loosely) the formal outcome of a decision making process, and to describe the character of processes by which such agreement might be reached – like ‘consensus decision making’. On top of that, ‘consensus decision making’ itself means many things to many people – the term has no strict definition, though it is often used as if it did.

Consequently, as long ago as 2010,  we developed a short paper to help clients work through these issues. In an era of populist rhetoric, we are finding that the same issue is having quite the renaissance and we are answering this question anew – so we have updated our paper and for boards and other decision makers to read at their leisure.

A crucial dilemma related to ‘consensus’ in decision making processes is that if the obligation of decision making bodies or groups is, primarily, to make decisions about the subject matter put before them, then equating consensus to unanimity is more likely to stymie most, if not all, decisions – because, in all of this, one thing’s for sure:

Consensus equated to unanimity confers on a dissenting minority the power of veto over every decision.

Of course, there is also the problem of what we’ve called ‘consensus by exhaustion’ – where those dissenting are not convinced of the merits of the other view but disengage, remain silent, and appear to acquiesce – making that consensus arise simply from weariness with the process.*

Interestingly enough, precisely the same issue has come up repeatedly in the various community service activities that our team gets into – so we hasten to add that its really no different in a volunteer situation.  In fact, leaders in community service organisations may have an even more pressing need to get a grip on this dilemma – lest they be hamstrung into inaction by a misperception that unanimity has some additional value among volunteers.  Never forget, dissent among human beings is probably our natural state, so needs to be addressed as the norm rather than an exception – and when time and money is volunteered to do good, doing nothing can be seen as betraying the trust of those who chose to provide support.

*PS 9 February 2018 – for those who doubted the occurrence or importance of what we observe quite regularly, have a read of this recent article about the process of writing the Australian Constitution!