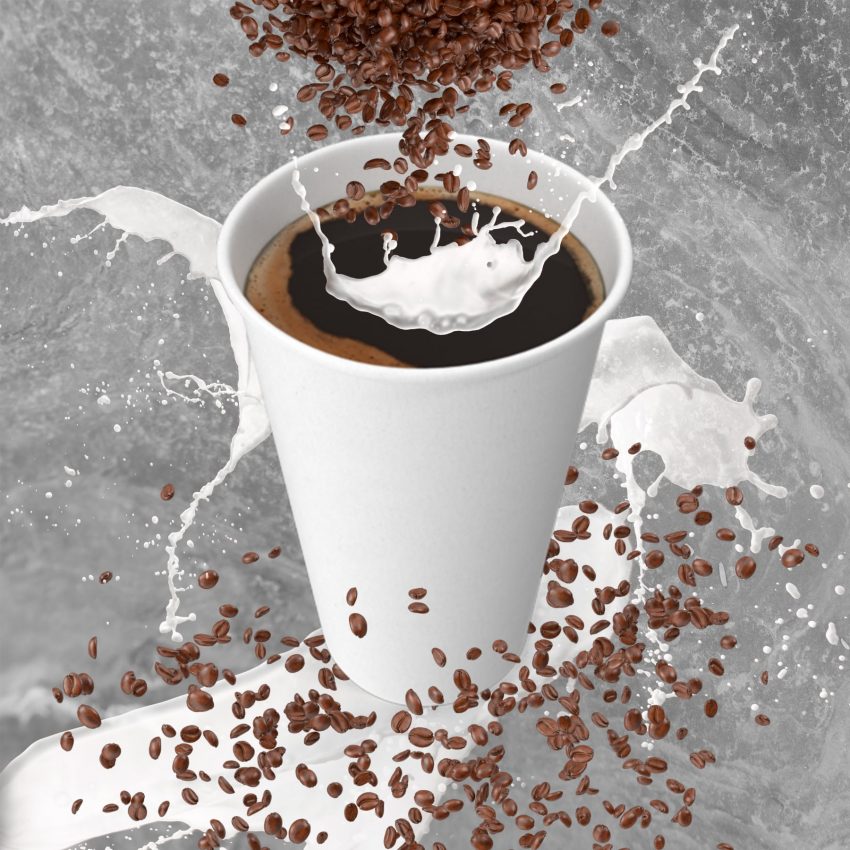 Our languages guru, Alan Evans, has graduated from his studies at Keio University in Tokyo, completing a Master’s degree in Media and Governance.

Any old time, such an achievement by one of our team members would be cause for many a celebratory coffee hereabouts. But in covidtimes, with all of the untidyness and uncertainty about so many things that we have otherwise taken for granted, there is hardly enough coffee in the world for such a great testimony to persevering in really, really trying conditions.

Like so many things in 2020, and probably for a while yet when lifting travel bans is not in prospect, all our celebrations must be virtual but we still say a hearty ‘Cheers!!’ to Alan on such a terrific achievement.

Still with us on a project by project basis, Alan is also fortunate to have had an internship at the Meehan Group in Tokyo during his Masters studies, followed up now by an initial one year contract as a translator (Japanese to English).